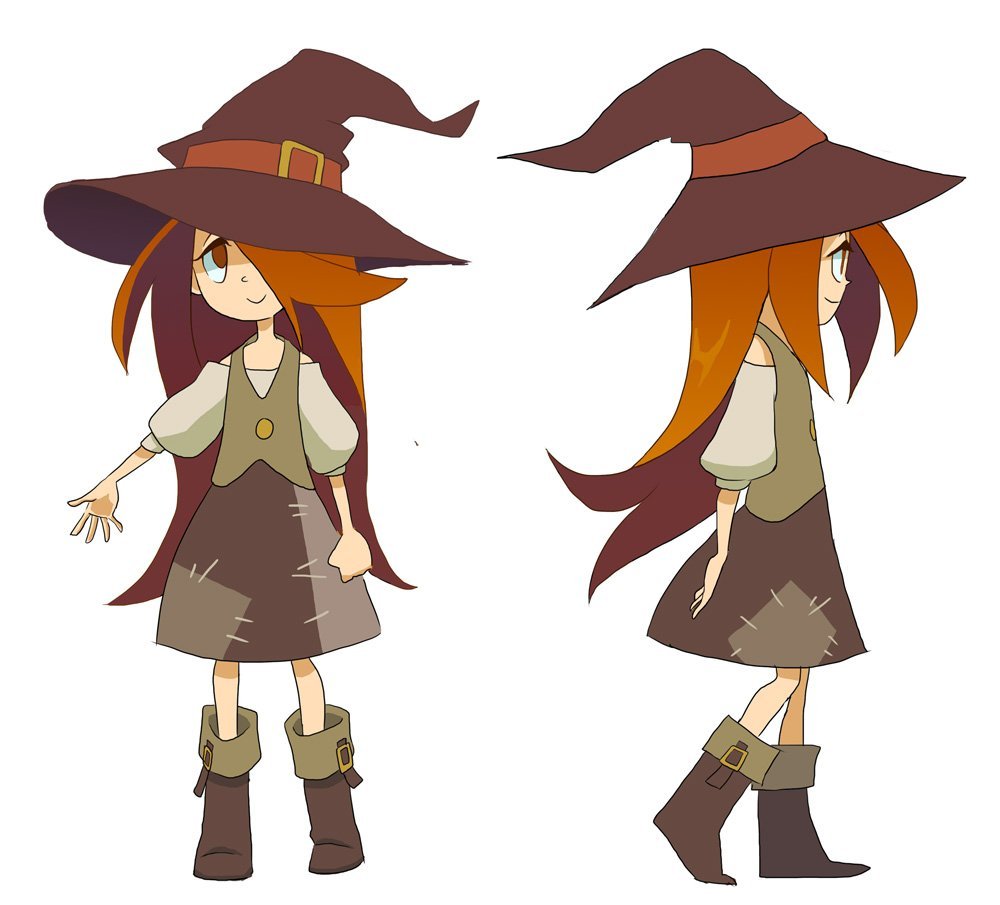 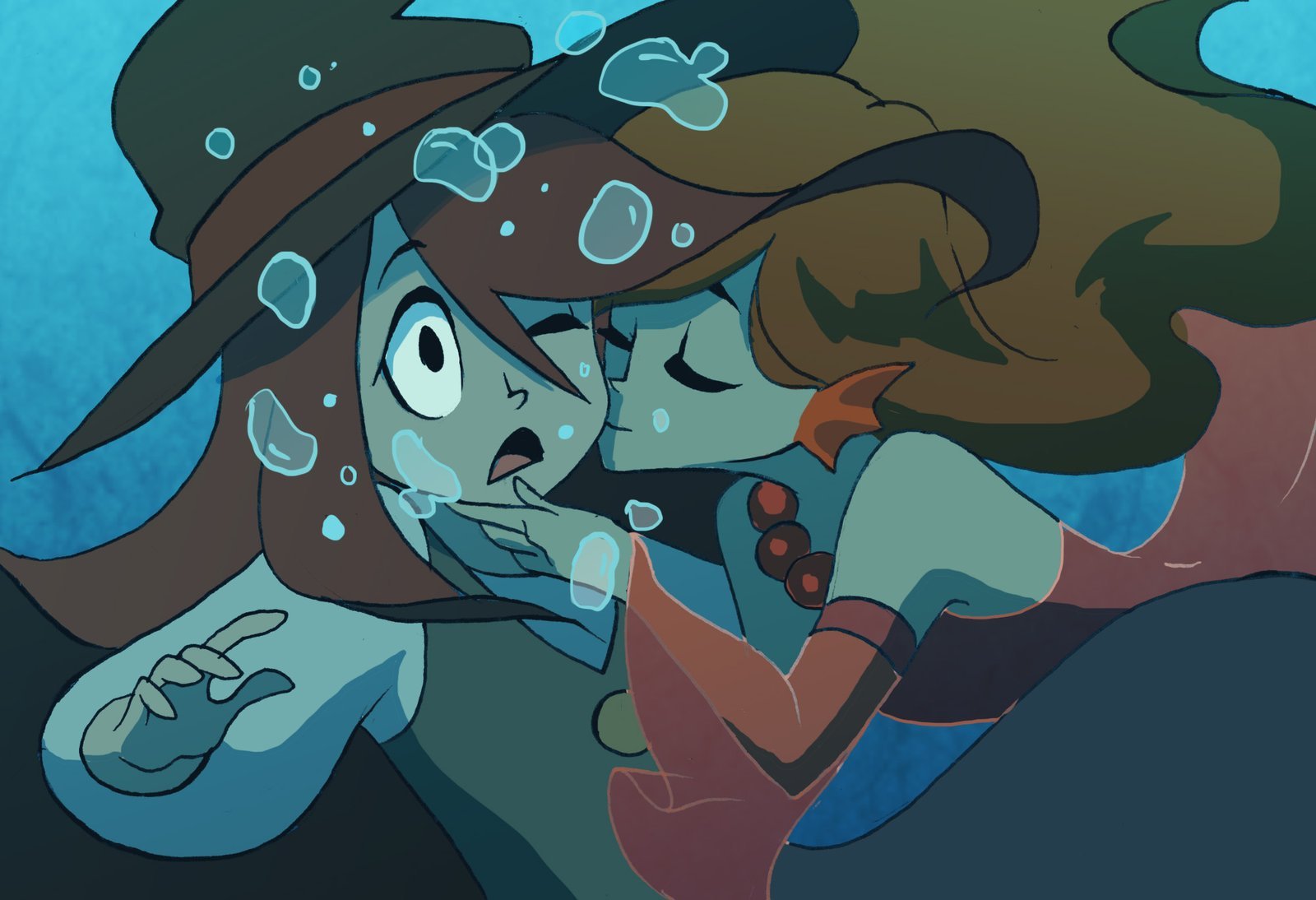 Before The Painter’s Apprentice there was Once Upon a Runner (on Google Play and iTunes). If you’ve followed us for a while you’ll remember our first game featured a feisty fire mage named Ella. She traveled through different fairy tales and met both the heroines and enemies of each story. It was a great first project in that we learned A LOT about improving our team communication and really proved that we could finish a game. 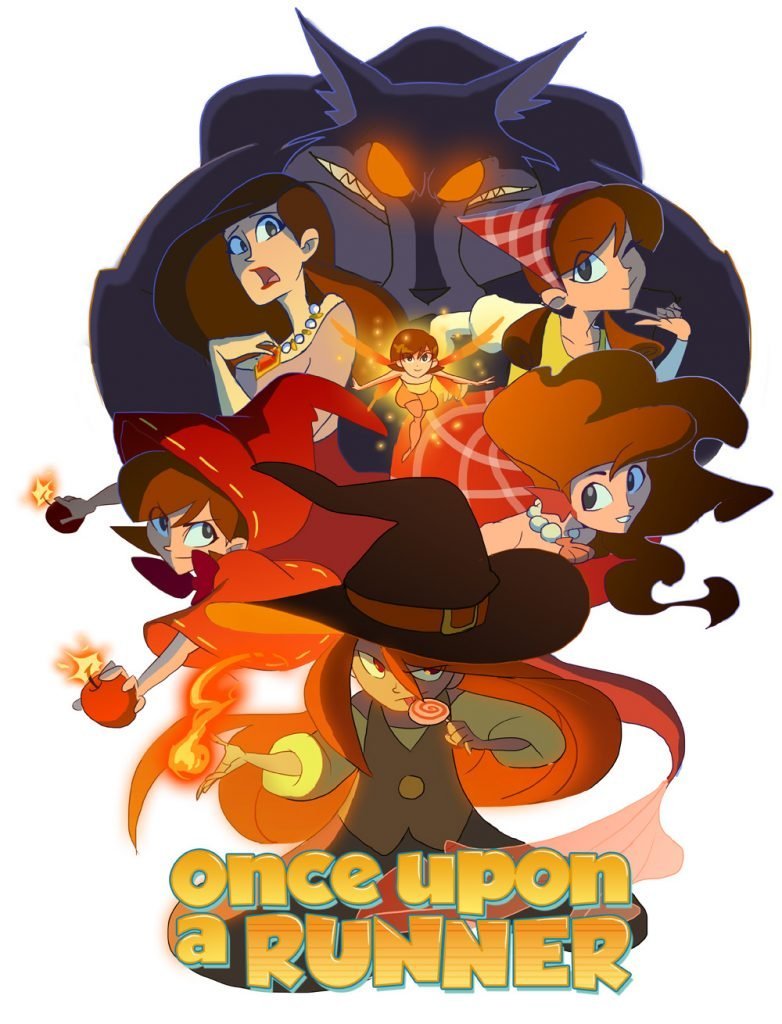 Updates to Once Upon a Runner

With that said, there are a lot of problems still plaguing the game that we want to fix. Some of the biggest issues the game faces is large file size and poorly written code. We’ve brought on two new programmers to update the game and add in the features we didn’t get around to the first time including achievements, our secret level, objectives for endless mode and connection to leaderboards. Thanks to your feedback, we’re even looking into extending the main story gameplay to give you a longer and more enjoyable experience. We’re also moving over all of our UI and animation to the new system in Unity (we made this pre 4.6), which should make the game run smoother and reduce file size since we won’t be using plugins.

With all of these changes, we’re also looking into ways we can make our monetization strategy better for you. You’ve told us our interstitial videos are disruptive and long. They take you out of the gameplay especially when levels are only about 1 minute long. Instead, we’ve been looking into Appsaholic to add in their Perks system. This way whenever you open the app, complete a level or earn an achievement you can earn a perk. You can then use your perks for real prizes. The best part is you don’t need to view these ads immediately. You can put them off for as long as you want. This means your gameplay is not interrupted by videos or in-game ads. We’re looking into some other options that won’t disrupt the flow of the game for you including Unity Ads. For our in-app purchases, we’re looking to partner with Seeds. I had the opportunity to speak with them at PG Connects back in July and was very impressed with their company. In essence, the company takes the money you spend on IAPs and then microloans them out to entrepreneurs often in developing countries. That means any purchase you make will be directly supporting two businesses – these entrepreneurs and, of course, Luminosity. It’s a great and simple way for you to make a huge difference in someone’s life. Yes, even $0.99 can go a long way in helping these women fund their businesses.

We’ll be making a lot of changes to Once Upon a Runner but they’ll all be upgrades to your overall experience. While we’re not giving out an expected release date for this massive update, you can follow us on Facebook or Twitter for news, screenshots and more. We hope you’ll look forward to this as much as we are!