Journey of Once Upon a Runner 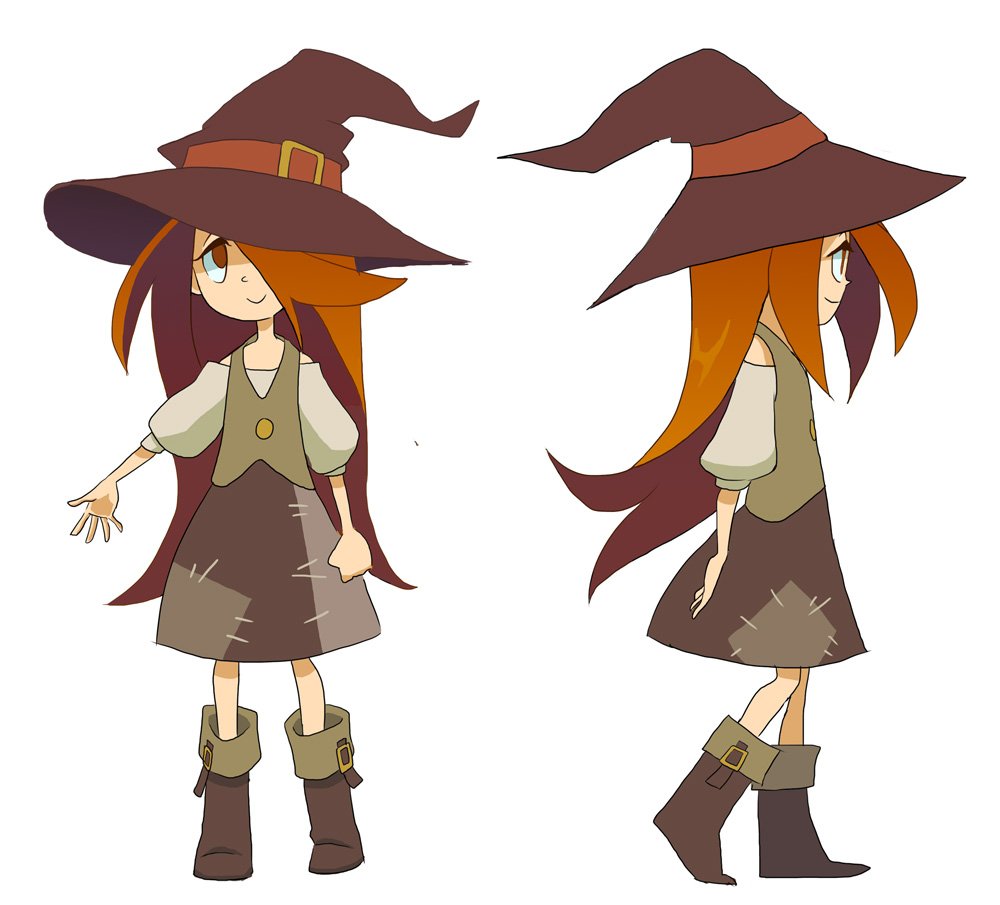 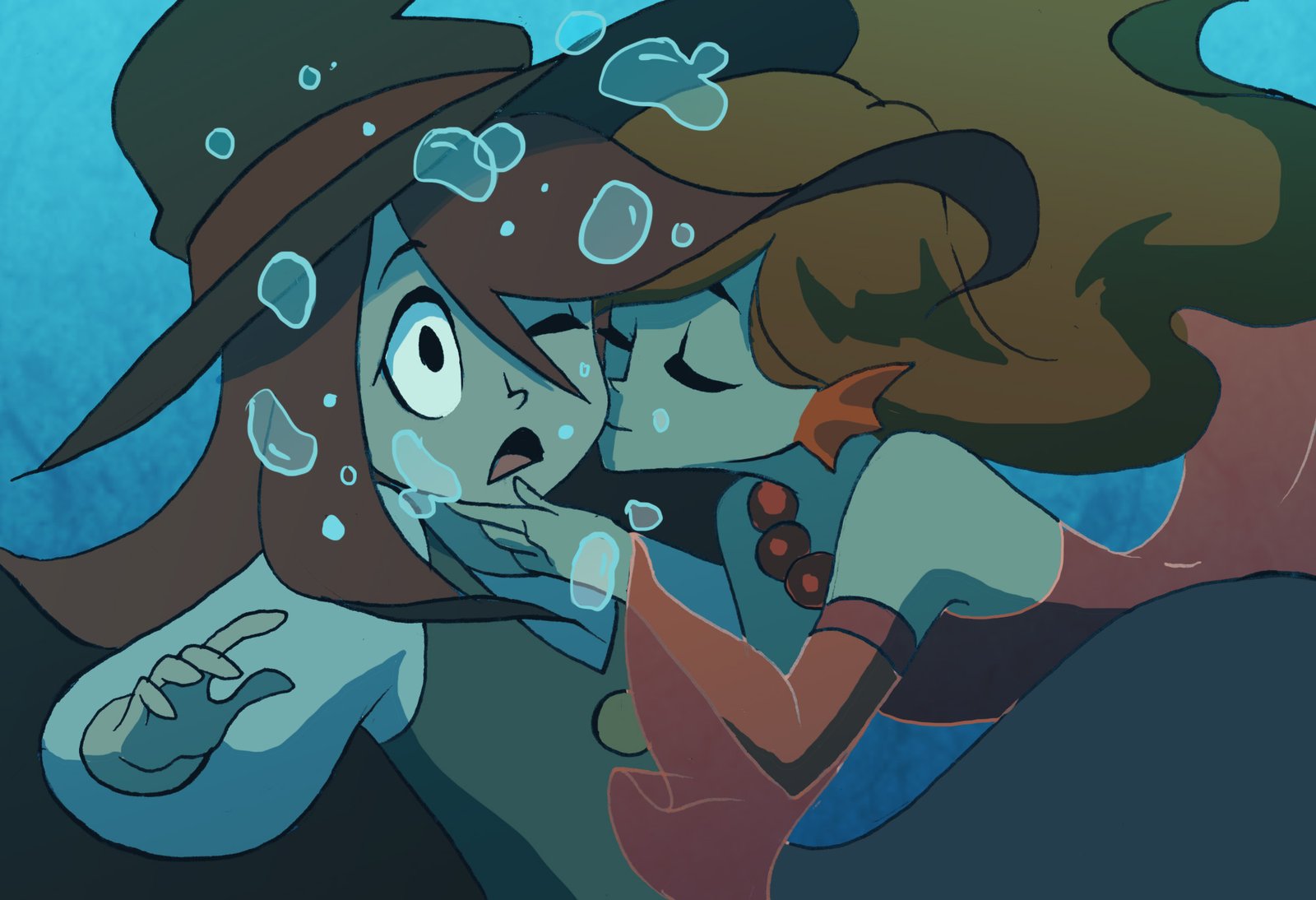 Share on FacebookShare on TwitterShare on Google+Share on Linkedin