Whether you’re working alone or in a group, the most important thing to have on hand is documentation. Enter the game design document (GDD). If you’ve been a part of any game development group, at some point you’ll run into a discussion about whether people should use a GDD or not. At this point you might be asking yourself the same thing. Do you really need one, especially if you’re a solo developer?

The answer is YES. You should absolutely have a GDD. It doesn’t have to be 100 pages long, but a good GDD is a lot more than just guidelines for your game. 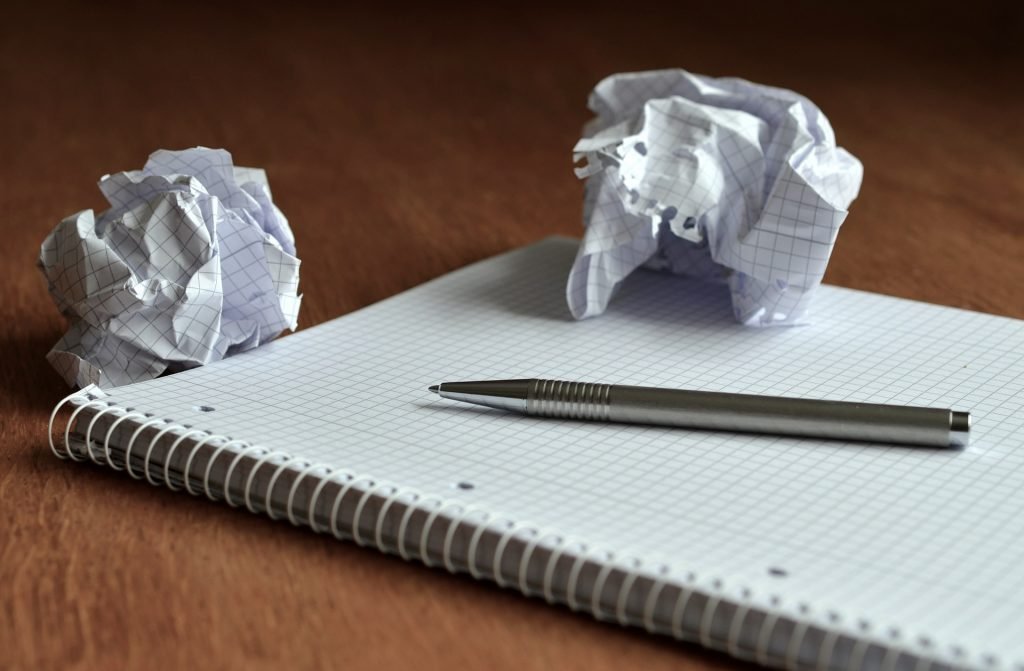 Studies show that our memories aren’t very reliable. While this study focuses only on our recollection of events, it’s also true of our own ideas. You might have come up with an amazing idea in the shower, but as the days or even weeks go by without writing it down, the less you’ll remember. A GDD is an excellent way to keep track of your ideas on paper.

More importantly, it’s a way for you to reference certain features or aspects of your game. When you’re working with a team, a GDD provides all team members with a deep understanding of the game’s overview and how it works. This makes communicating between different departments much easier and reduces confusion and the amount of back-and-forth saving you a lot of time. If you’re a solo developer, a GDD is still useful because it serves as an excellent reference. No one’s memory is 100 percent so it’s likely  you’ll forget some details. With a GDD, you don’t have to worry about that (unless you somehow delete it).

Some developers suffer from feature creep while others don’t have enough features. A GDD could solve either option. In the case of feature creep, a GDD keeps you focused on your goal. All of the features you need are already in there and you’ve already laid out how everything interacts with the various systems. You can look at the GDD and ask yourself if that feature you want will really add to the overall game or if it’s fun, but unnecessary. More often than not, it’s the latter.

A good GDD can also reveal missing features and functions in the game. Perhaps you have a platformer game but you didn’t include a jump feature. Unless that’s part of a conscious design decision, it’s definitely something you should add.

The GDD should serve as your master checklist. Checking off the various items on the list can be hugely motivational because it means you’re one step closer to finishing your game. 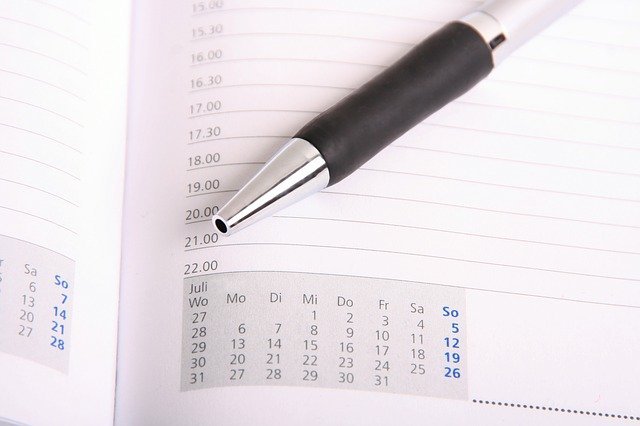 I used to just assign deadlines in Trello without a second thought about timing. But after looking over various sample GDD templates, I found they all include a schedule. When I tested it out, I realized setting milestones for each item forced me to really think how long a task would take and where exactly I wanted the game to be in 1 month, 6 months, a year and so on. It made me more conscious with the interaction of each separate task from art to sound to programming.

While not everyone will feel the same way, I think it’s worth a try, especially if you find yourself starting game projects but never finishing them. Really take a good look at all of the features in your GDD from the art assets to programming and honestly think how long each task would take. That means you need to factor in other things like your day job, family and other items, then give yourself even more time. If you think something will take one week, give yourself two or three weeks and so on. Development ALWAYS takes longer than you think.

When done well, a GDD is pretty much a goldmine for PR and marketing. It contains all of the unique features of your game, concept artwork, general theme and more. From it, you or whoever handles your marketing can put together screenshots, trailers, press releases and more. And since a good GDD generally has some information on the target demographic, you or your marketer should know exactly how to create these items to make sure it catches their attention.

Interested in creating a GDD but don’t know where to start? Here’s an awesome template you can use from Nikkona of VitalZigns. It’s free, but why not show your support and donate a couple bucks?