On April 29, 2015 we showed off The Painter’s Apprentice in front of 300+ people at The Spring Expo hosted by Playcrafting NYC and Microsoft. Leading up to the event we were really burning the midnight oil. Luckily all of those late nights weren’t in vain as we got a lot of positive comments from the attendees. Everyone we spoke to loved the idea of The Painter’s Apprentice and were interested in trying it out further down the line. We also received some excellent feedback on how to improve the game as well and we’re already busy implementing these updates. So a huge thank you to everyone who tried out The Painter’s Apprentice! We’ll be at the Summer Expo in July and it will definitely be much more polished by then.

Speaking of upcoming conventions, we’ll be submitting The Painter’s Apprentice to a couple places. The first deadline coming up is for the Boston Festival of Indie Games in September. The digital showcase submission deadline is May 15 (eep!) and requires a 3-5 minute demo of the game, how it works and what makes it unique. We’ll be bringing you the completed video once it’s done. Fingers crossed we get accepted! The next event we were invited to was the Artcade 3000 out in Bushwick Studios happening June 5-7. We actually met up with the organizer – Jan-Luc Van Damme – at the Spring Expo and he was impressed with how we tied art and videogames in The Painter’s Apprentice and wanted to know if we wanted to exhibit. The answer is of course! So if you’re in the neighborhood during that time, stop by and say hello. We’ll be hanging out with fellow devs and gamers. 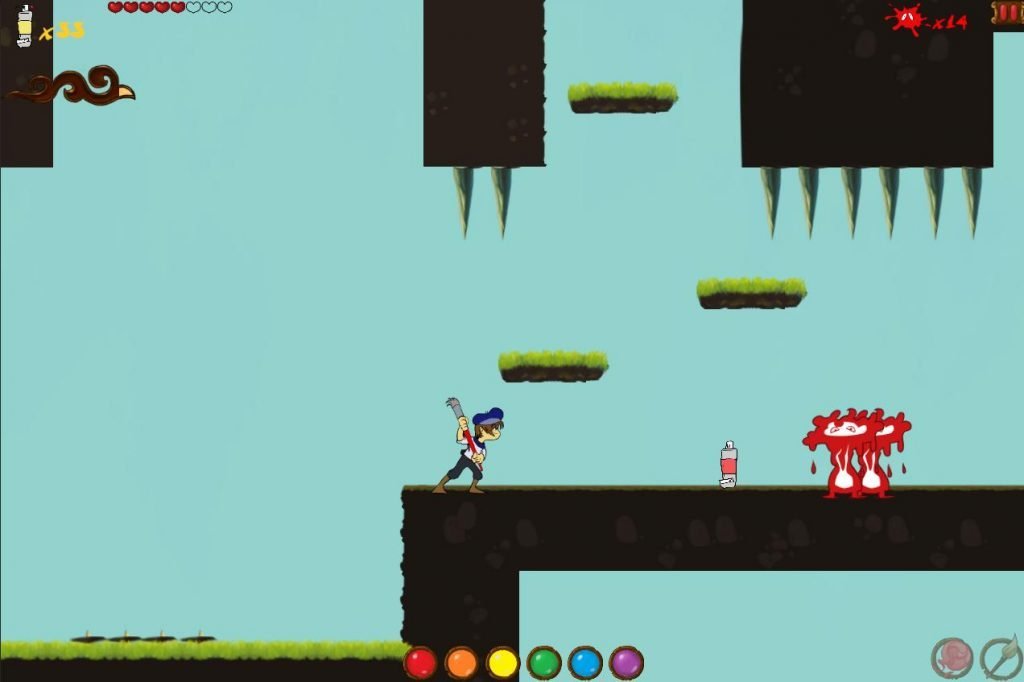 We had a lot of updates the last week since we were scrambling to get everything working for the Spring Expo. This week we worked on fixing some bugs and getting some more artwork completed. 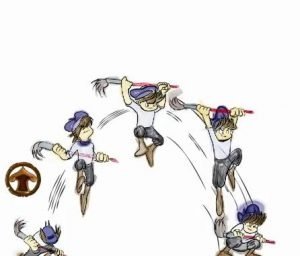 It might seem like a slower week than last but we’re still making some pretty steady progress. If you want to watch us make levels, create animations or make some music, you can tune into our Twitch Stream every Saturday at 7pm ET.

For the past week our team has been prepping for the upcoming Spring Expo held by the Playcrafting group. After a couple pitfalls, we are well on our way to completing a workable demo of the first couple levels and a boss fight for The Painter’s Apprentice. The last couple of weeks have been intense with many long hours, but the end result is shaping up. We’re steadily making progress and now it’s just about testing. So what have we completed? A whole lot! 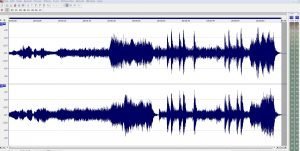 We continue to forge ahead at a fairly even pace and while there will likely be some other bumps and hiccups along the way, the path forward is relatively clear of obstacles. This upcoming demo will be the first time we allow others to see The Painter’s Apprentice. It’s a bit nerve-wracking, but these events allow us to get priceless live feedback.

For those in the New York City region, stop by on April 29, 2015 between the hours of 6-9pm. For a limited time only you can get tickets to the Spring Expo for $9 instead of the standard $16. You’ll get to play The Painter’s Apprentice and 74 other indie games. You can also meet two of our team members: Liz Phillips, our marketing and community manager, and Jasmine Greene, the President of Luminosity.